„No control! No surprise!”
These are the words that start the complex sounds of the new LINKIN PARK album. Finally the electronic and wired experiments are over, and one of my favorite groups return to what they do best: ROCKING OUT LOUD!!!! 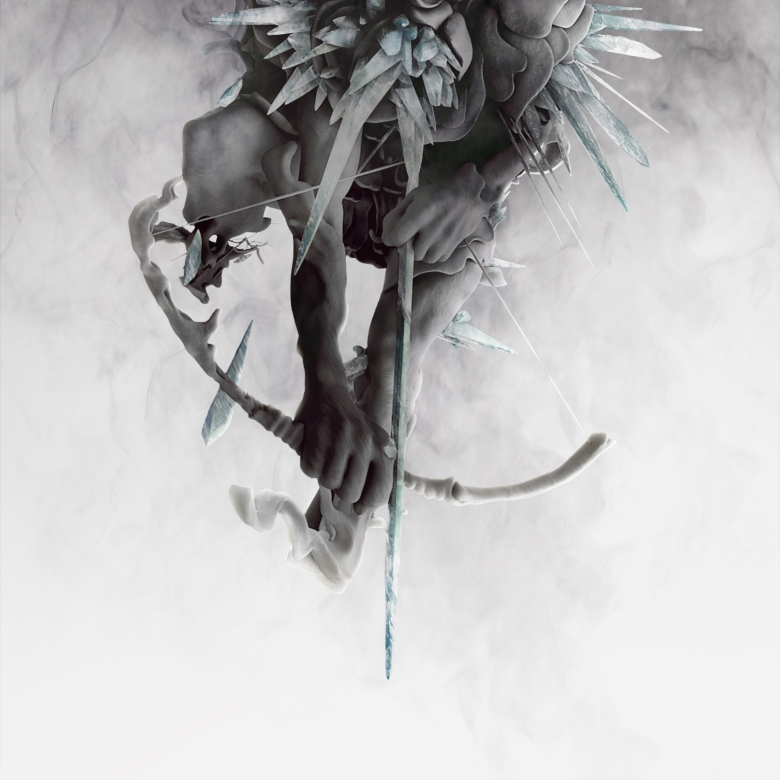 The Hunting Party is a shout, a rebellion and the start of a riot. The war flags are raised once again, and the troops are rallied for the return of the prodigal sons of rock music. Oh, how I missed these sounds. Linkin Park is back to those sounds that made them superstars. The boys described this album as being a prequel to „Hybrid Theory” their debut much acclaimed number one album. And it sounds like it. I am pretty sure it won’t win the best album of the year from the critics, but the Linkin Park will love this. All rock fans will…

Let’s start getting loud with the track by track review of this album. 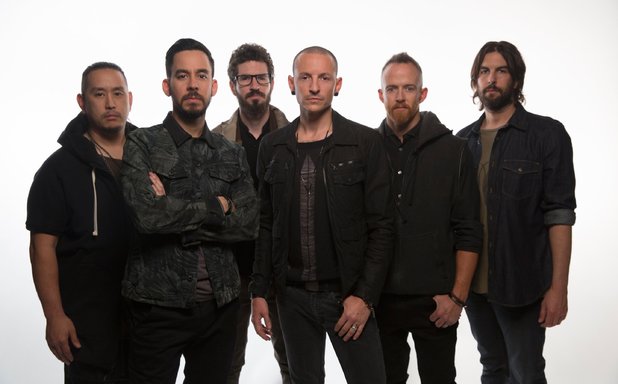 As I have already said, the shouted words „No control! No surprise!” accompanied by smashing drums open the album on the „Keys to the kingdom” track. The lyrics bring back the old Linkin Park while the hardcore and sometimes punk sounds build an opening that promises a lot.

On „All for nothing” we have the same heavy guitars, the same not obeying lyrics and Page Hamilton on the chorus. And that’s enough to make it great.

The legendary rapper Rakim is featured on „Guilty all the same”. Power drums and that old Linkin Park is omnipresent. A great track with Metallica infulences.

„The Summoning” is a one minute interlude, and it is building and preparing the next track. It is like a stick of dynamite, which’s fuse was lit, and it slowly burns until it explodes. Well, the explosion is the next track.

‘War” is actually an anti-war sermon. Two minutes of heavy guitars and cutting lyrics. And one of the best guitar solos on the album.

Next, we’re in the middle of the „Wastelands”. Super song, super atmosphere. It gets better and better ain’t it? Mike Shinoda’s rap and Chester’s vocals, surrounded by electronic and start-stop guitars pay off. The track is a very good one. 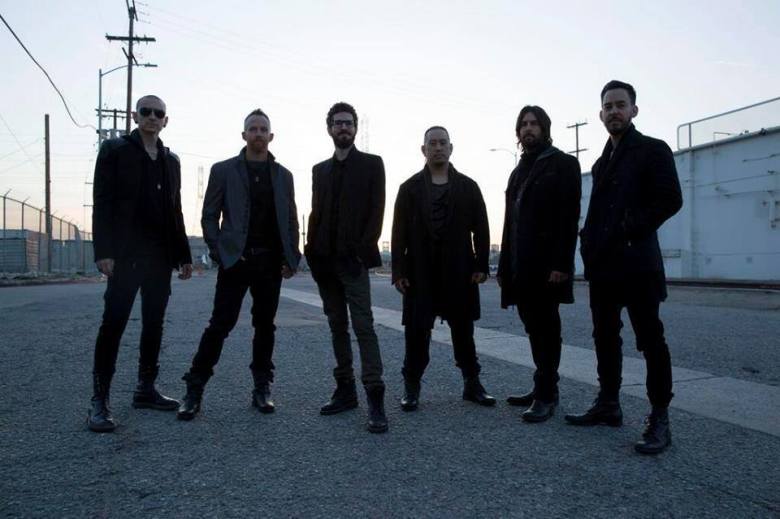 You already know „Until it’s gone”. Sounds like the best of Linkin Park is put into one song. This is one of those songs. It brings back the so familiar sounds found on „Numb”, on „Somewhere I Belong”, „Faint” and all the other smash hits of the group. Pure rock from beginning to the end. Perfect.

The „Rebellion” kicks in and makes us all stand up. We have rights, we have a voice. Make it heard. System of a Down guitarist Daron Malakian is featured on this track, and it sounds heavy.

It’s time to „Mark the graves” now. The songs brings back the old sounds of „Points of authority”, „A place for my head” and „One step closer”.

The guitar legend and god Tom Morello is featured on the next track. An yet, there are no riffed guitars or heavy sounds. Just pianos and synths and some sizzling guitars that make a perfect whole. And they make a perfect intro for one of the best songs on the record. Enjoy „Drawbar”.

About „The final masquerade” I’ve already written in a „Song of the day” post. But there are new things to be said as with each new listening of this songs new things come in mind. It has that „What I’ve Done” sound, and the „No More Sorrow” feeling. I absolutely love this track. This is that song made for huge stadiums to sing along. Epic. 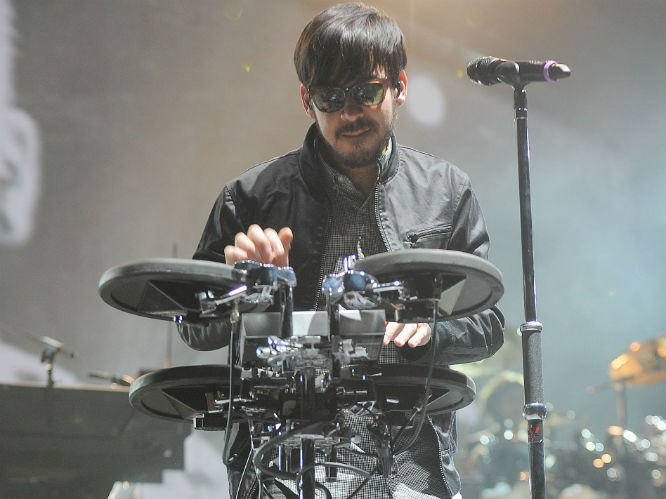 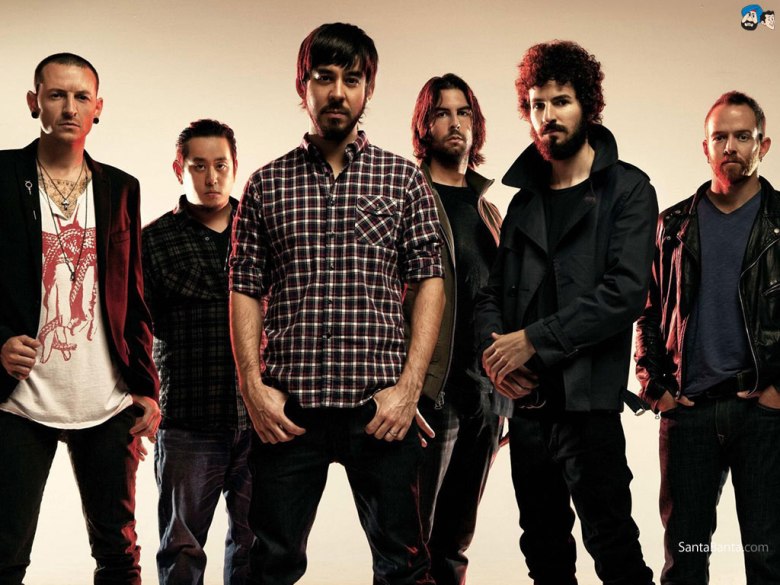 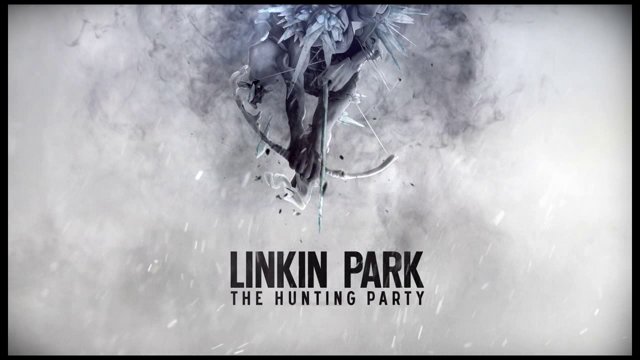 Everything has an end. And Linkin Park end this record in rock gods fashion. „A line in the sand” starts with Mike’s vocals sounding eclectic and foreseeing the future like. The lyrics build a final riot and a final stand against war, against presidents that do not care for their people, against violence and hate. With heavy metal guitars, and powerful drumming, with Chester’s rogue voice and Mike’s lyrics, this is an epic closure to what was Linkin Park’s return to true rock music.

In the end, this is a great album. It is the first album produced entirely by the band. The first album without their legendary producer Rick Rubin. They did a great job. So, save some money and buy this great album. 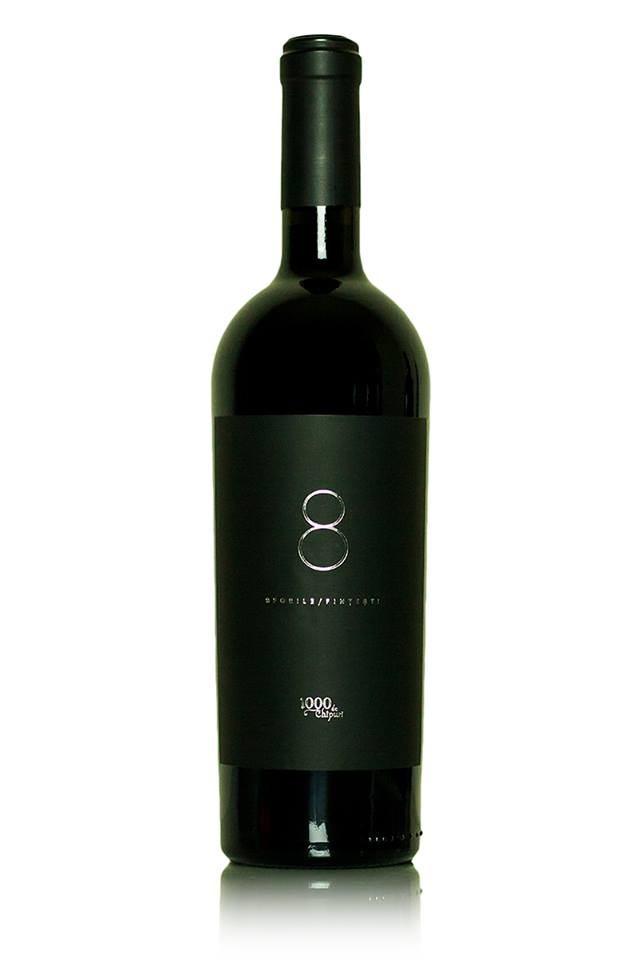 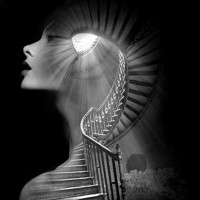 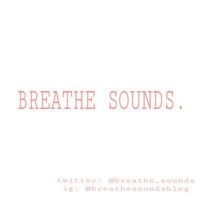